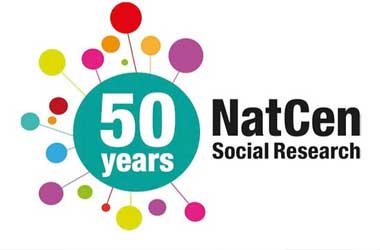 A new study on the UK gaming market has brought into focus how a small number of gamblers generate the majority of revenue for iGaming operators. A study was commissioned by GambleAware which showed that around 70 percent of the gross gambling yield (GGY) came only from just five percent of the total accounts. That is a lot of money concentrated in a small number of accounts.

The study was done by the National Centre for Social Research (NatCen) where 140,000 online betting accounts were examined under the guidance of Professors David Forrest and Ian McHale from the University of Liverpool. The period of the study was between July 2018 and June 2019.

A good example of this is that 85 percent of the betting accounts spent less than £200 on betting. Additionally, 90 percent of gaming accounts totaled their overall wins or losses at less than £500. But the interesting item is that only a small number of accounts were responsible for the majority of the losses.

The study was pretty comprehensive and gave anti-gambling opponents a lot of ammunition. However, a spokesperson for the Betting and Gaming Council (BGC) points out that the data is outdated.

The BGC points out that the data collected was before the BGC was established in 2019. Since then, the BGC and its members have taken several steps to protect players from excessive spending and provide a safer gaming environment.